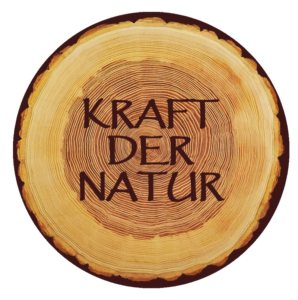 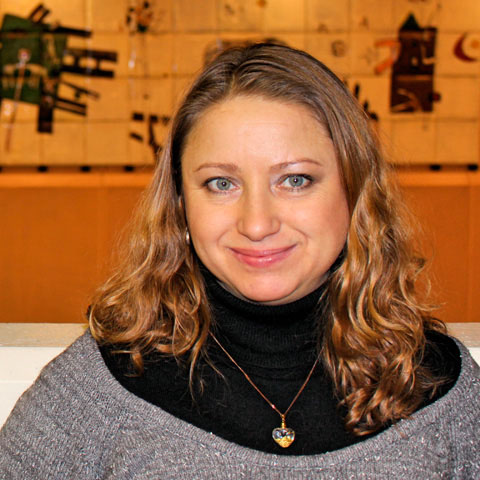 One of the most effective pain therapies

In SCENAR initial reactions occur as they are described in classical homeopathy or acupuncture.

Significant Russian scientists have been working with the Russian Ministry of Health for more than 30 years to develop products for rapid relief and health maintenance for cosmonauts in space.

By combining a variety of methods, a new medical technology emerged:

A successful device was developed to regulate bodily dysfunctions. SCENAR therapy is a holistic treatment that regulates the autonomic nervous system. Electrical impulses with a configuration such as endogenous nerve impulses are applied via the skin to the nervous system. It is a form of electrotherapy, which doesn’t resemble any of the hitherto widespread and well-known therapies. The way of the SCENAR impulse:

The goal is to improve the adaptability of the organism. In practice, this is only possible by improving as many as possible – ideally all – bodily functions. The goal is never to improve only a part of the body or an organ system, but the entire organism.

SCENAR leads to an optimization of all organ systems or bodily functions by improving the cell biological processes. Molecular-biologically, the processes in the cells of the organism are initiated by a strong neuropeptide secretion. The effect of neuropeptides is varied and long-lasting. The decay products of neuropeptides in turn have biological activity.

In SCENAR therapy, especially the analgic effect is very clear. In pain patients, a markedly pain-relieving effect is very often observed after 20 to 30 minutes. The analgic effect of some neuropeptides has been known for a long time. However, SCENAR is never a mere pain therapy. By optimizing as many bodily functions as possible SCENAR therapy always has a constitutional character.

SCENAR virtually never blocks bodily functions but always promotes them. Thus, SCENAR clearly distinguishes itself from the mode of action of many pharmaceuticals. In SCENAR initial reactions occur as they are described in classical homeopathy or acupuncture.

The aim of every healing method is to improve the suboptimal adaptive responses of the organism to be able to deal better with stress factors even without pharmaceuticals.

It is an approach in which the whole organism is involved (physically, emotionally and mentally).

Priority is always given to the whole organism with its current afflictions. A diagnosis, as taught by university medical science, is always helpful and important, but the sum of all afflictions is decisive. With SCENAR treatment there is a chance to prevent disease. The adaptive systems of humans (nervous system, endocrine system and immune system) are almost always in a suboptimal state. SCENAR helps to optimize the adaptive systems and prevents the development of dysregulations in the organism.

SCENAR can be used successfully for a wide range of health conditions, such as:

Experience has shown that the use of SCENAR results in sustained pain reduction or complete elimination of pain and a significant improvement of the general condition.

SCENAR therapy is a kind of electrotherapy in which certain impulses of a neuron are released by electrical impulses, which arrive at the target cell via the bloodstream and initiate cell biological improvements there. One of these effects is pain relief. However, the effect of SCENAR goes far beyond that as the optimization of bodily functions can cure a variety of diseases.

Through the autonomic nervous system, the healthy organism controls its vital functions such as heartbeat, breathing, blood pressure, digestion and metabolism to maintain internal self-regulation. In sick condition, however, this ability is limited and the body takes over incorrect functionalities. SCENAR stimulates the organism with its impulses to break up the deadlocked nerve signal structures.

In order to achieve this, the SCENAR with its impulses enters into a dialogue with the body through the skin. It waits for the body’s response and then reacts with its individual dosages within microseconds. The ongoing changes in the pulses continue until the optimal response pattern is achieved and the blockage is removed.

What is the difference between the SCENAR method and other therapies? Since the SCENAR impulses are very similar to the natural nerve impulses, the treatment is harmless and free of side effects. Initially, health conditions can sometimes get worse. This purely signals that the body has begun to restore its health. SCENAR never blocks bodily functions but always stimulates them for the better. Thus, SCENAR clearly distinguishes itself from the mode of action of many pharmaceuticals.

Doctors, care centers, health resorts and clinics report that more than 80% of patients experience an improvement in their symptoms. This often happens after only a few applications. Sooo good it does! So, I am mobile now again… The exotic animals also feel that it is doing well. It doesn´t matter, if they are big or small. The most common place to use Scenar by big animals are ears.

Here is an interesting video from a well-known Scenar therapist from Canada introducing a method that induces emotional detoxication and, subsequently, shows the release of emotions in the facial muscles. Very exciting!